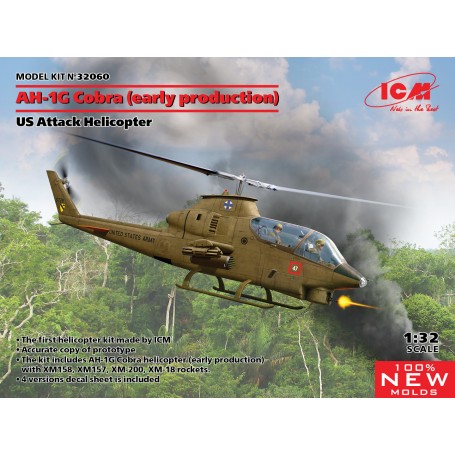 In March 1965, Bell began development of a close air support combat helicopter based on the Model 204 (UH-1B/-1C Iroquois). Eventually designated the AH-1G and named the Huey Cobra, it began supplying to the U.S. Army in June 1967 and was used in combat operations in Vietnam in September. 1,127 AH-1Gs were delivered to the U.S. Army, including the TH-1G dual-control training helicopters. The serial AH-1G helicopter, which became the base for further modifications, had a single-rotor design with a tail rotor, one GTE and a ski landing gear. The fuselage was all-metal, half-monocoque type. Cockpit is two-seat, with the shooter and pilot seats located one behind the other. 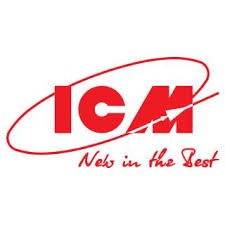 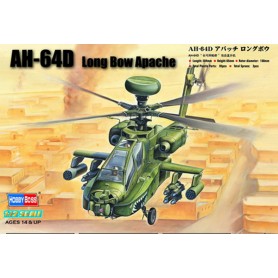 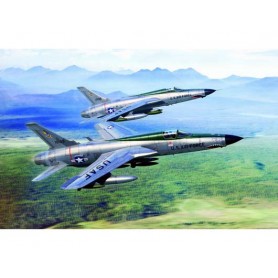 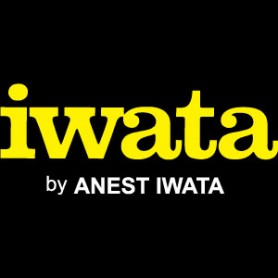