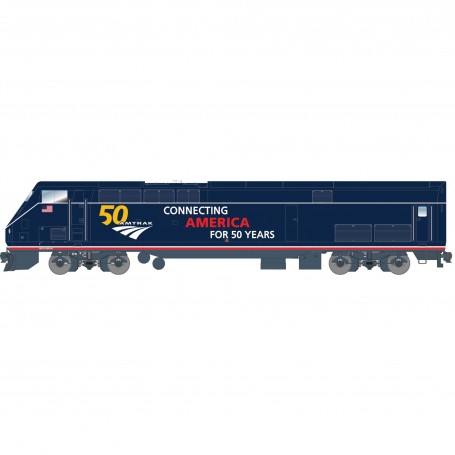 The General Electric P42DC, also known as the Genesis, is the current primary passenger locomotive of Amtrak. Producing 4250 HP and with a top speed of 110mph, these units are seen nationwide on short and long-distance trains. Equipped with marker lights on each end, the units are also seen in service on push-pull trains. Amtrak originally rostered 208 of the units, numbered from 1-207. Most notable among these are Amtrak's specially-painted Heritage units painted in 2011 for Amtrak's 40th anniversary, and the new round of commemorative units being released for the 50th Anniversary this year. Each one is painted in a different "phase" or paint scheme to highlight the different images of Amtrak over the years, as well as new concepts like the Midnight Blue livery designed to honor employees working throughout the night to keep passengers moving across the nation.

Via Rail owns a fleet of 21 units numbered 900-920, and they have been active since 2001. These locomotives are equipped with both standard and emergency horn sets. Some units also are equipped with a bright spotlight on the center of the nose, in addition to the standard headlights and ditch lights.

These highly-detailed models will finally answer one of our top customer requests for a Genesis Genesis. Highlights include a detailed cab interior complete with all of the appropriate controls and seats. A wealth of underbody detail includes piping, air filters, air dryer, and complete pilot detail. The models also feature prototype-specific details for Amtrak and Via Rail Canada. Amtrak units are available with either the as-built or the rebuilt (bolted-on) nose. They also feature several different styles of antenna arrays, ranging from the simple as-built appearance to the complex arrangement of the Illinois service units. Via Rail units feature the unique nose-mounted spotlight as well as prototypical standard and emergency horn sets.

All versions feature the operational, light, and sound features that have come to be expected from Genesis. Under the hood, the proven Genesis motor and a massive die-case frame combine to provide ample tractive effort. LED headlights, ditch lights, and marker lights are all provided. On the DCC/sound equipped versions, the ditch lights will alternate when the horn is activated, and the marker lights are independently-controlled and directional. Finally, A Soundtraxx Tsunami2 sound decoder and dual 28mm speakers provide our model with high-quality sound. 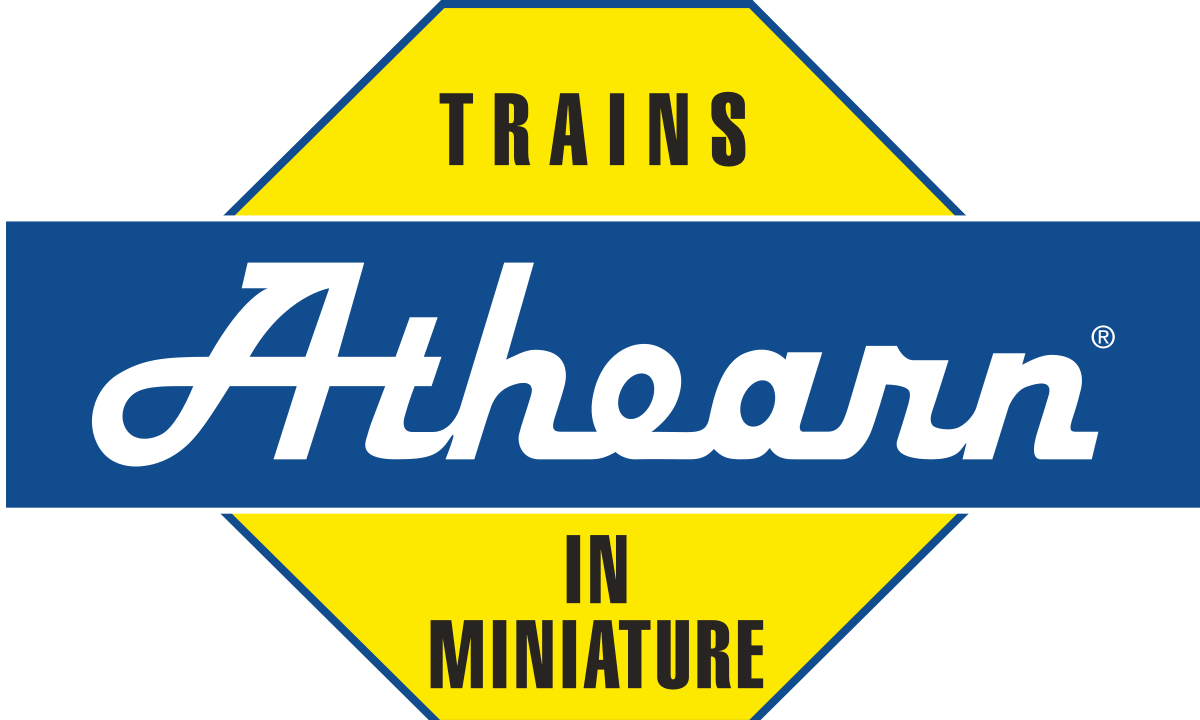 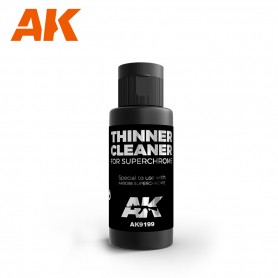